The V-09 is a prototype controller device for the GameCube; specifically early DDH units, due to the RJ-45 connector. It may be an early Wii Remote prototype, which if so would make it the earliest prototype known to exist. It has a very different appearance from other Nintendo hardware, and no board photos are available to indicate who designed it, so it's unclear if Nintendo actually made it or if it was produced by another GameCube developer licensee.

There are rumours that Factor 5 tested prototype motion controllers with their early GameCube titles during development. This would line up with this controller having a connector for early (1999-2001 or so) DDH units. 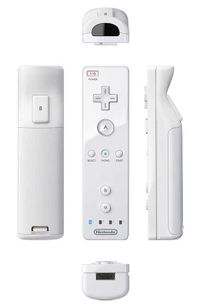 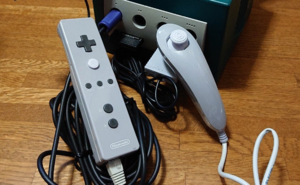 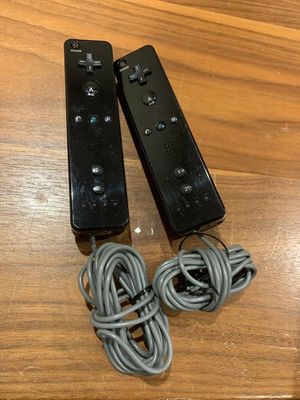