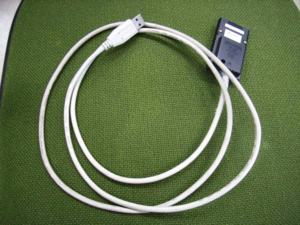 The Waikiki is a special debug device used for early bringup testing of the Wii and Wii U, as well as for manufacturing purposes as part of the Wii Factory Process. The Waikiki is a serial debugger that goes from the EXI port (GC memory card slot) on the console to a USB port on a PC, similar to the GameCube USB adapter. Unlike said adapter, the Waikiki has a special chipset which allows it to be automatically controlled and used to access a PC filesystem, as is done by the WK/WKMC (Waikiki Multi Connect) libraries for RVL_EMU.

Several programs in RVL_DIAG use or require the Waikiki, with the adapter playing a key role in the Wii factory process as it allows for console-unique data and prewrite images to be transferred and flashed.

The initial version of Waikiki was made available in October 2005, with a second version being released sometime around January 2006.